The story of Joan Stanley, who was exposed as the KGB’s longest-serving British spy. The English-born, Soviet and communist party sympathiser—and British government civil servant—was recruited by the KGB in the mid-1930s, and then successfully transferred nuclear bomb secrets to the Soviet Union, enabling it to keep up with the west in the development of atomic weapons. Joan remained undetected as a spy for over a half a century. 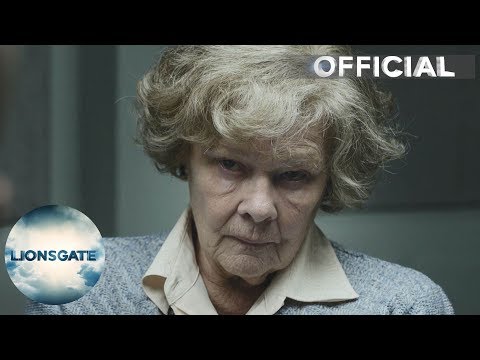